My Easter Break in Texas... 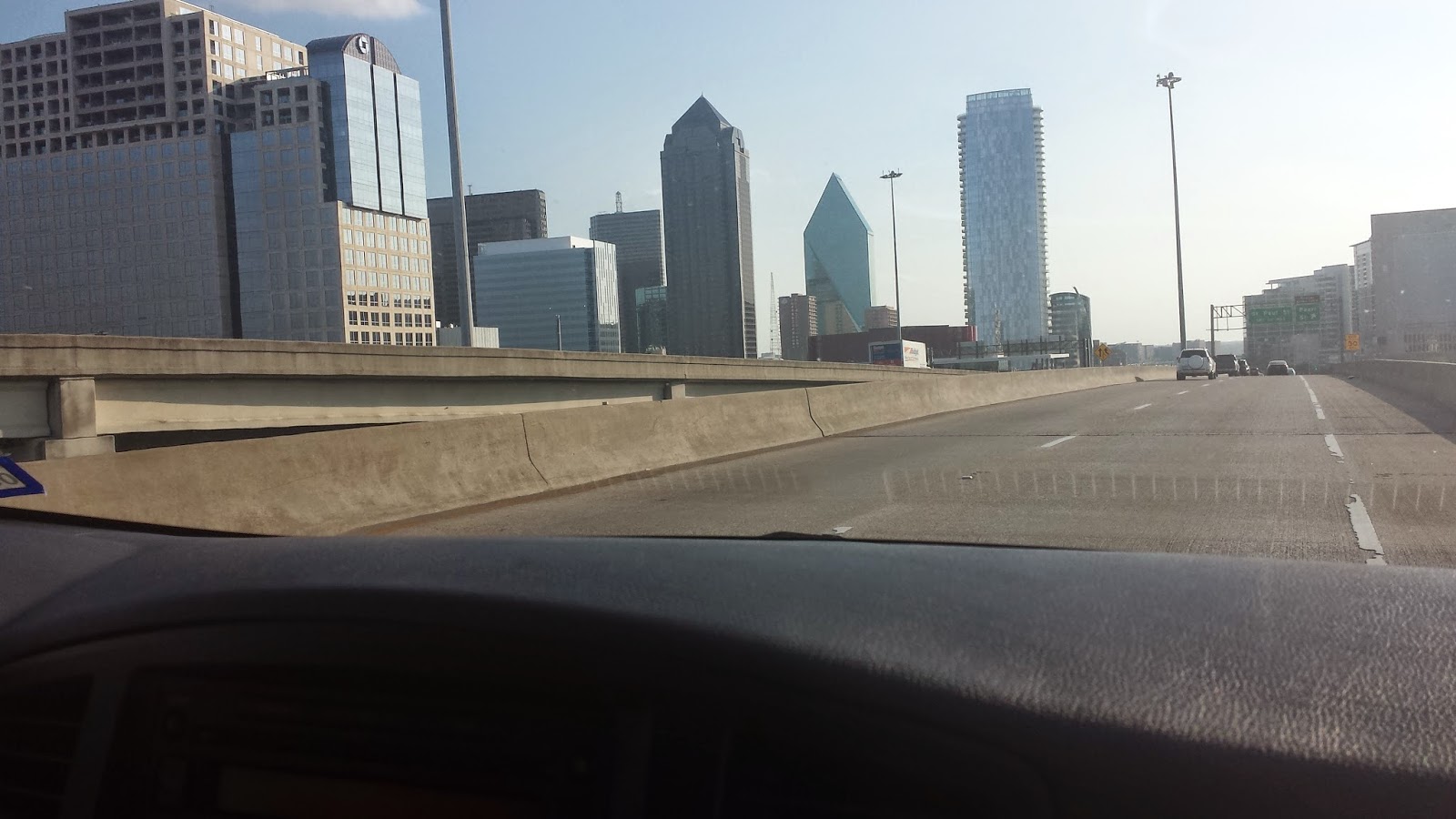 My Easter break in Texas was an experience of a kind. I began by attending a church retreat which was held at Lakeview Camp in Waxahachie. I do not impose my beliefs on anybody, but I also believe that for me not to share that which is a part of who I am would be doing a disservice to those who follow this blog for they may never get to know the real me. To me this mission is bigger than my own fears, feelings and desires, and if my light is to fully shine, then I shouldn't feel embarrassed or shy away from revealing my true character. 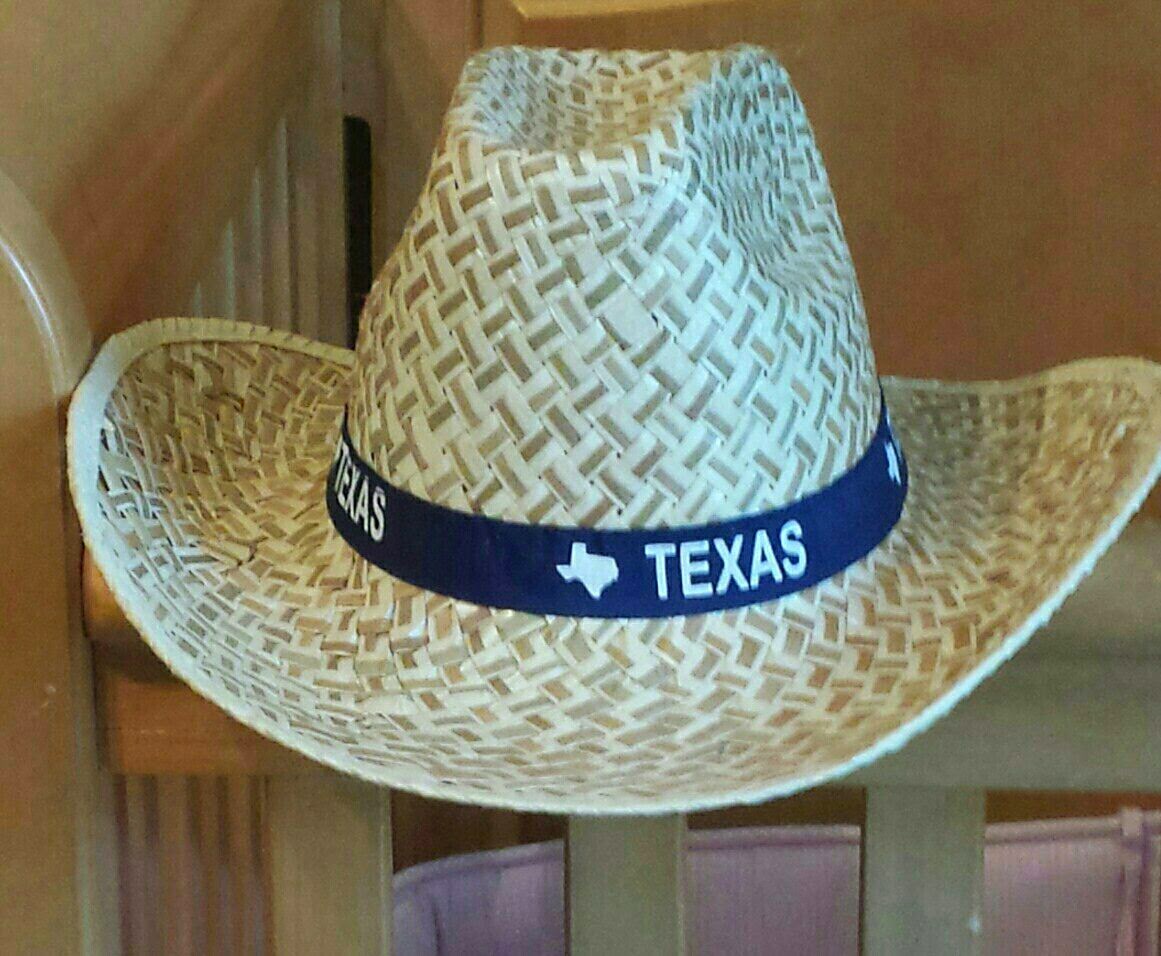 The retreat was themed ‘Oh For That Flame’ which meant that we (the women from all over the world) were seeking the ‘Lord’s face’ and wanted the holy spirit to ignite us. And oh boy did we find ourselves burning with passion for the word of God. There was music, dancing and lots of laughter. 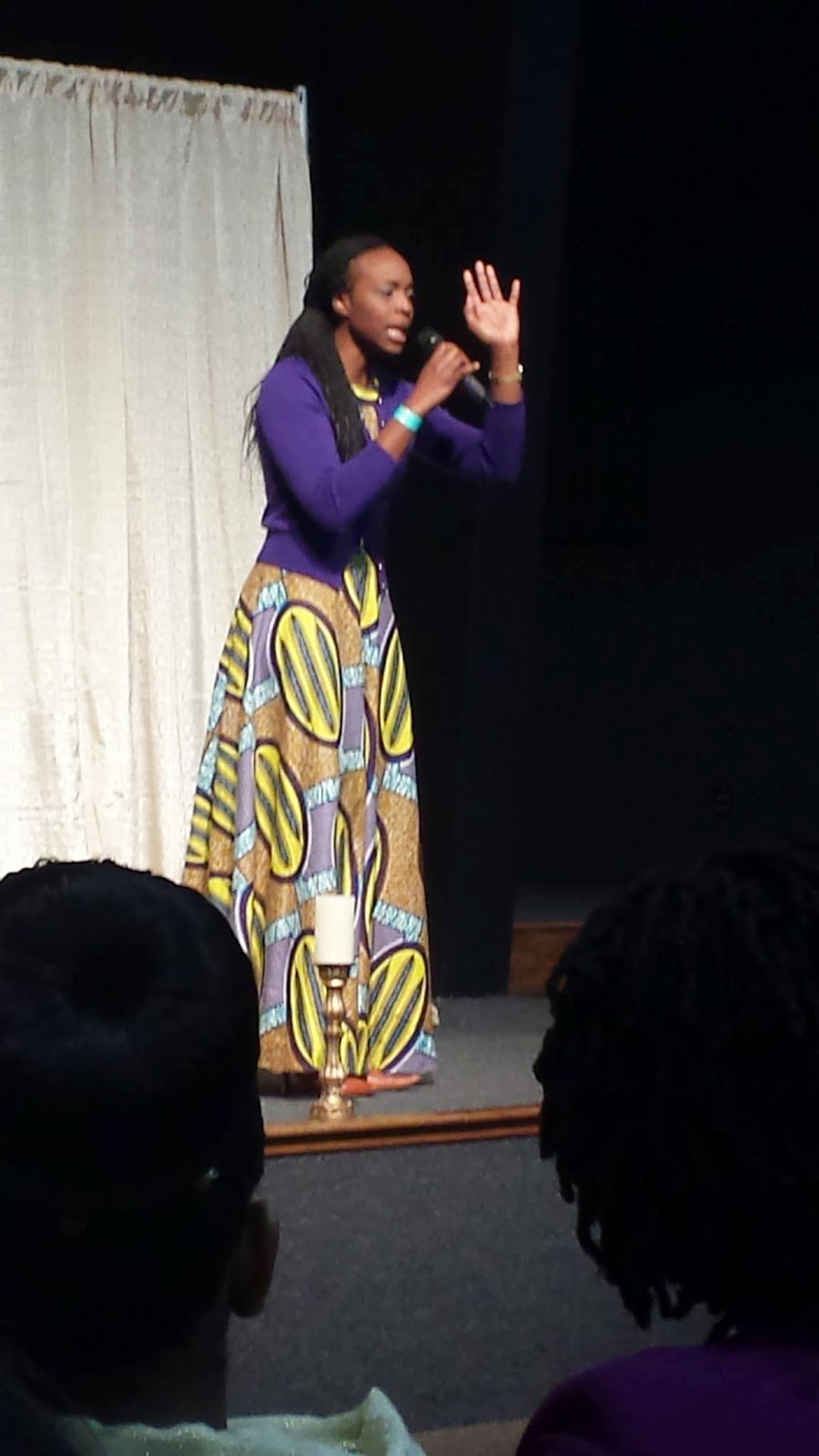 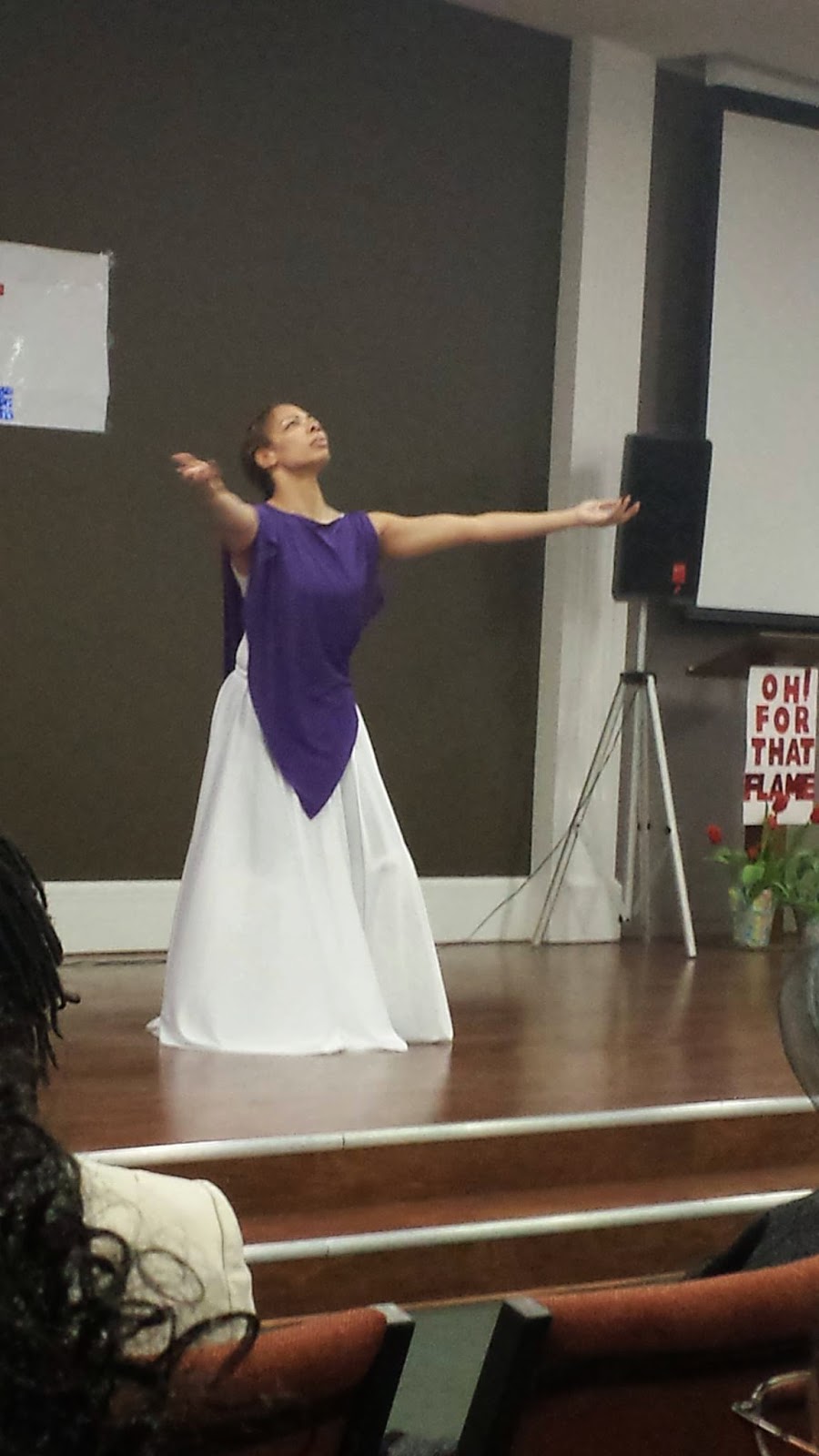 The health message was and still is an integral part of our worship. The women who attended the retreat were reminded of the importance of maintaining a healthy lifestyle. The food that we put inside our bodies, as well as exercise. On day 2 we took part in aerobic exercise routines and we were encouraged to make these a part of our daily routine. After all, the body is the temple of God and should be looked after properly.

A typical day at the camp comprised of prayer sessions, testimonies, and workshops addressing poignant issues in our society today some of which included domestic abuse, raising children and looking after our finances. The sermons were moving and the food to die for.

Once the retreat had ended it was time for me to head back to Dallas for a bit of touring. I went to the Dealey Plaza to find out more about JF Kennedy's assassination. Of course nothing good about the president's assassination but over the years I have read and watched documentaries about how President JF Kennedy was assassinated. I've also learnt about the conspiracy theories surrounding his assassination. But for now I choose to believe the account as given to me by the tour guide as I went on the JFK bus tour. It was as they say, ‘one thing to read about it, a whole other thing to see it for yourself!’ 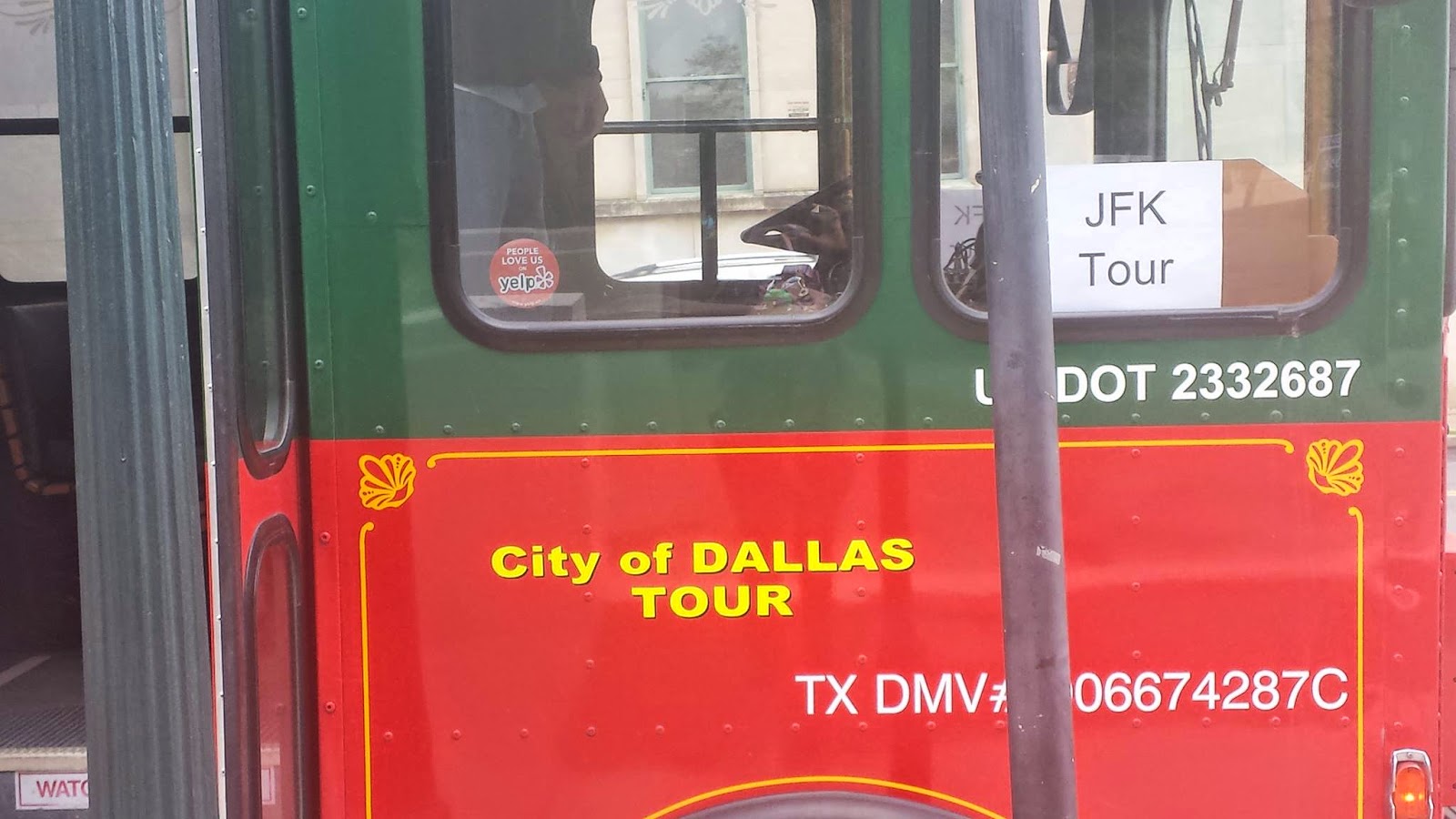 The tour guide set the scene for those on the bus, including myself, as we drove along Main Street. In my mind’s eye I saw the cheering crowd and heard the excitement in their voices as the president’s motorcade proceeded along the streets of Downtown Dallas. As the tour bus turned into Elm Street which would be the last turn made by the unsuspecting 35th president of America, who had only ruled for 1000 days, I saw the tour guide become misty eyed. His voice wobbled as he pointed to the window where the sniper fired his shot, and as he took us back to that fateful moment that resulted in JFK’s death on November 22, 1963. The passion and the patriotism that the tour guide displayed was nothing like I have ever experienced. 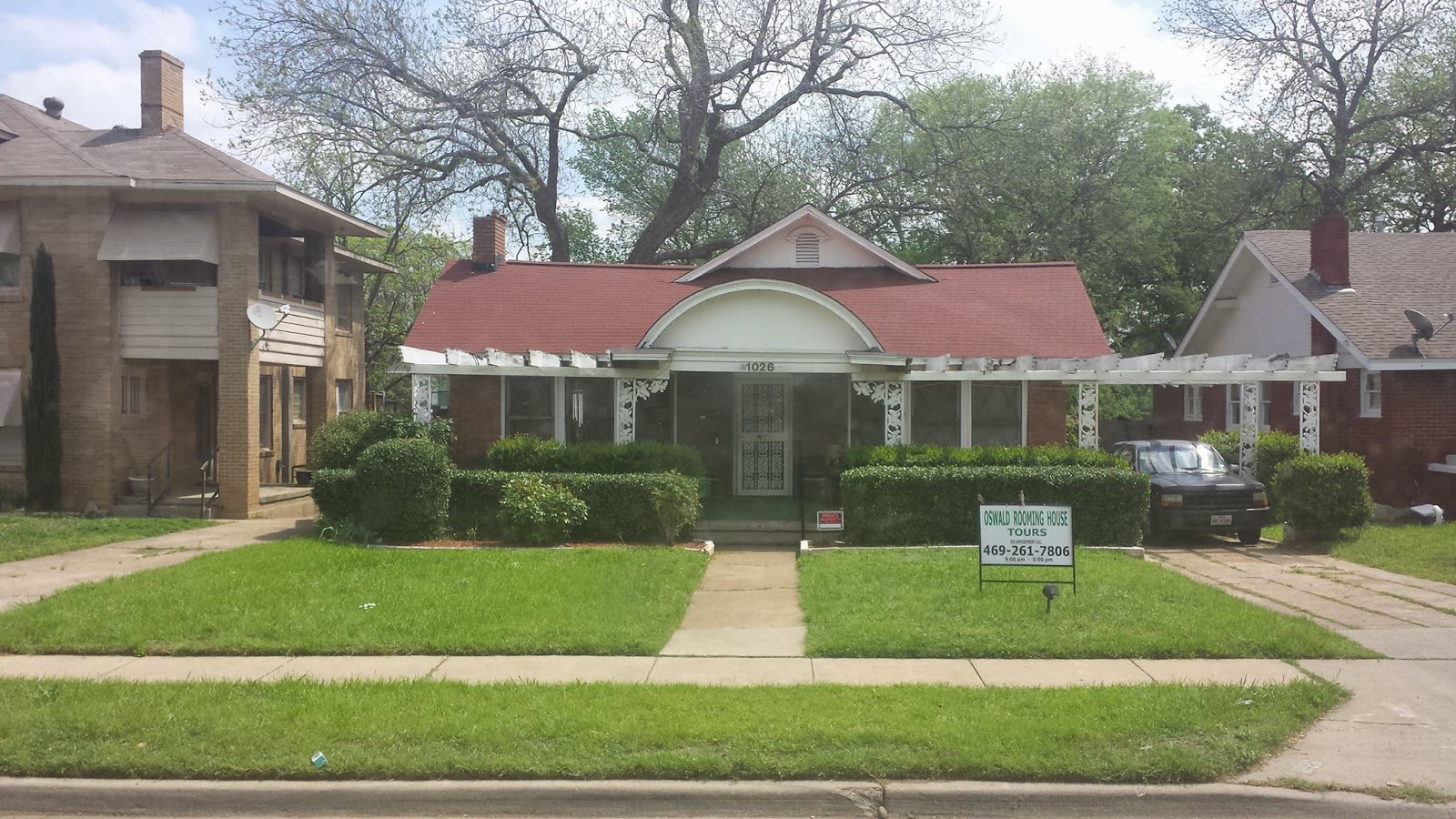 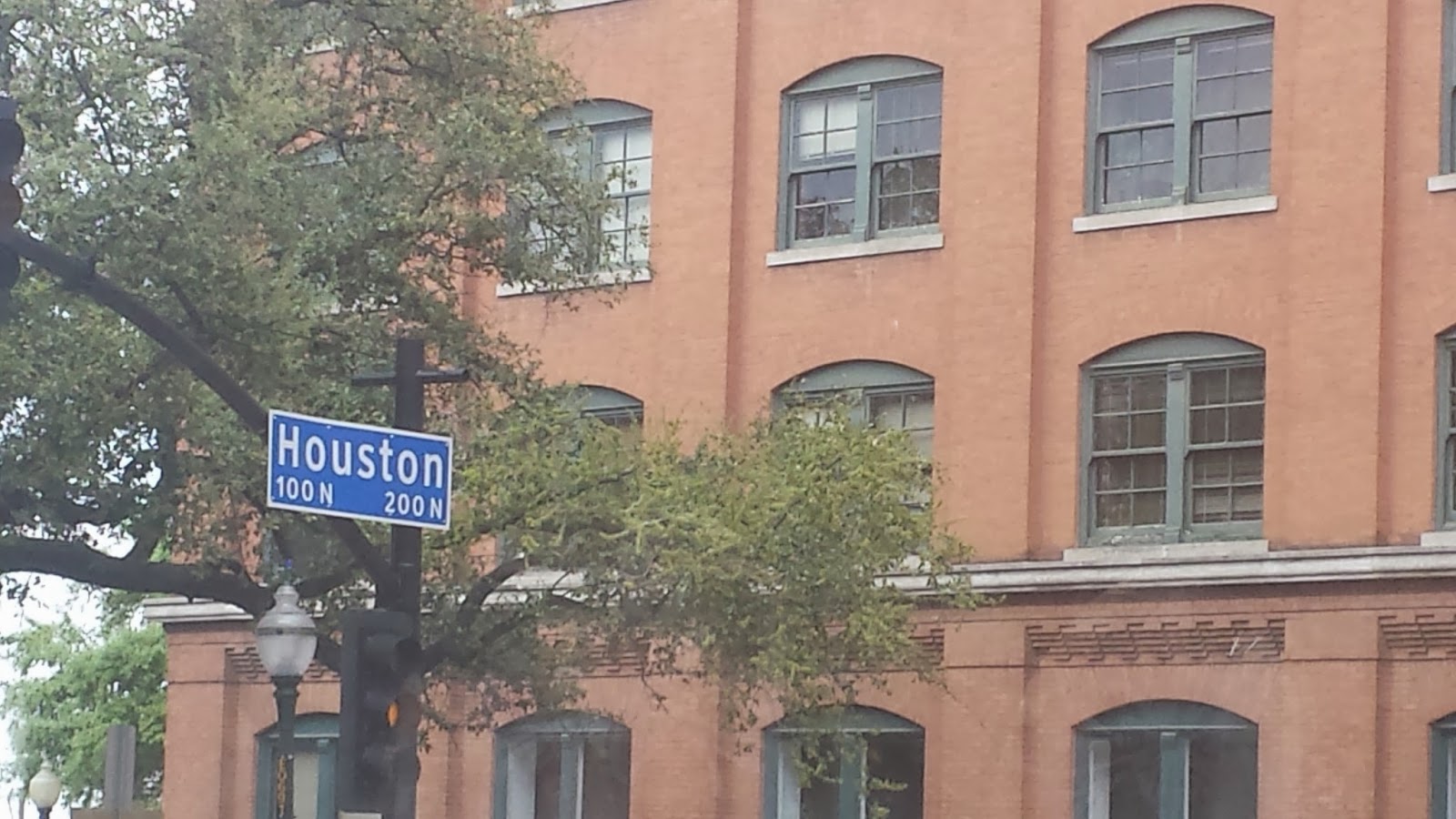 We were also taken through the route walked by Oswald, and shown the shops he entered as he tried to weave his way through the disquieted crowd. A police truck still stood on tenth street where Oswald shot a police officer who was also an eye witness. We were also made to listen to conversations by police officers, the crowds cheering and heard the voice of Oswald himself. By the end of the tour I felt emotionally exhausted. And although I wasn't present on the day it had happened, it sure felt as real as the day it happened.

After this tour I needed something to cheer me up. And for me there was only one place that came to mind - Southfork Ranch. During my early teens I remember my dad telling me in no uncertain terms that I shouldn't watch soaps, especially Dallas, Dynasty, Santa Barbara to name but a few. The reason being that he didn't want my mind corrupted before my time. He felt I was too young to be watching people fondling and frolicking inside swimming pools and bedrooms. But I am ashamed to confess that despite all his objections, I used to sneak into the living room after he had gone to bed to watch my favourite soap which, at the time, was Dallas. I was hooked and my dad's threats weren't going to deter me from watching it. So when I finally strolled on the grounds of Southfork and entered the house where they ‘shot JR’, and sat on his chair inside his room, my dream came true! 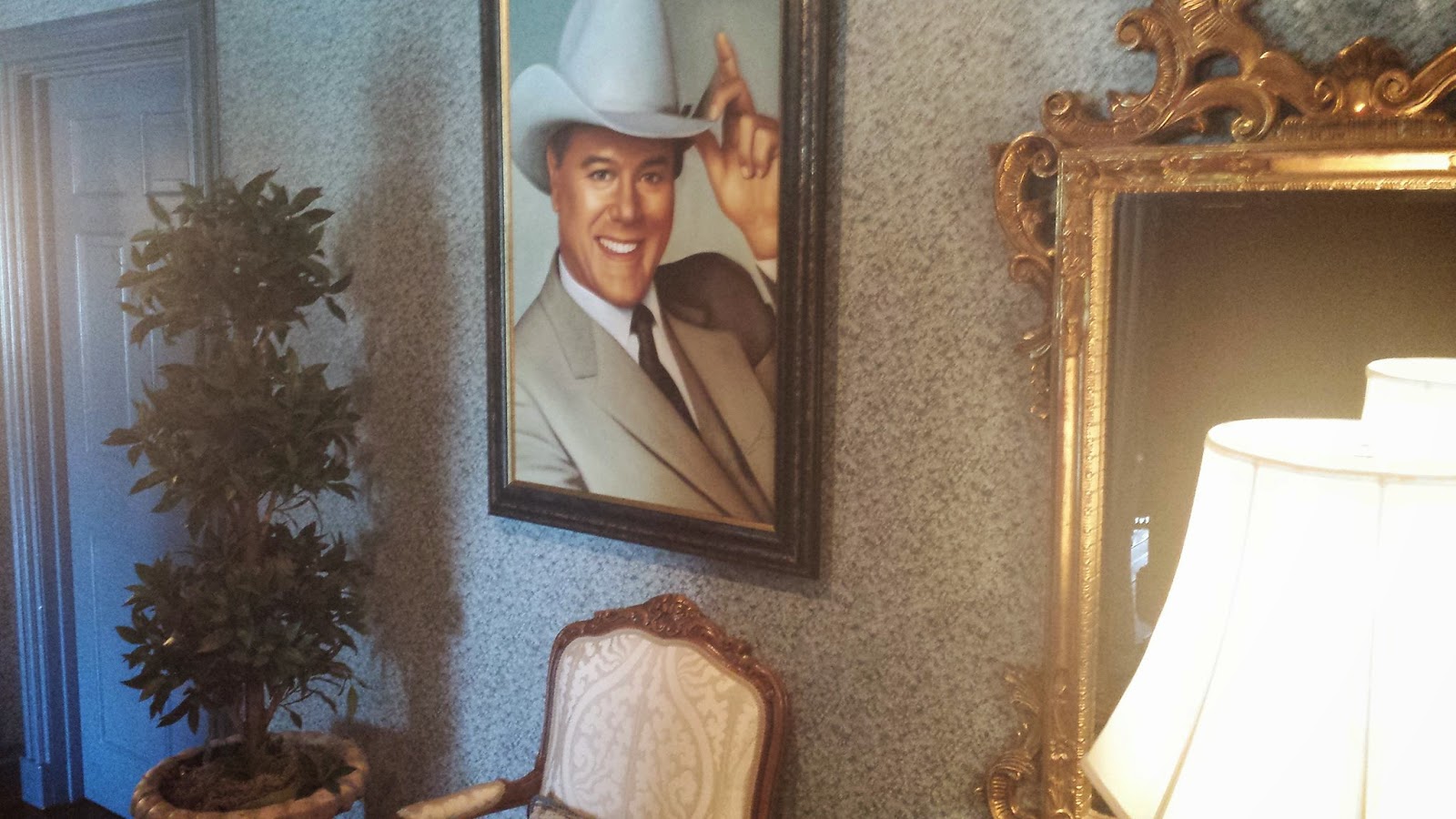 Driving the highways of Texas was a joy. The roads are wide with an amazing architectural design, the cars huge, the terrain spreading as far as the eye can see. The views on either side stunning; although one had to  bear in mind which side of the road they were meant to drive on! 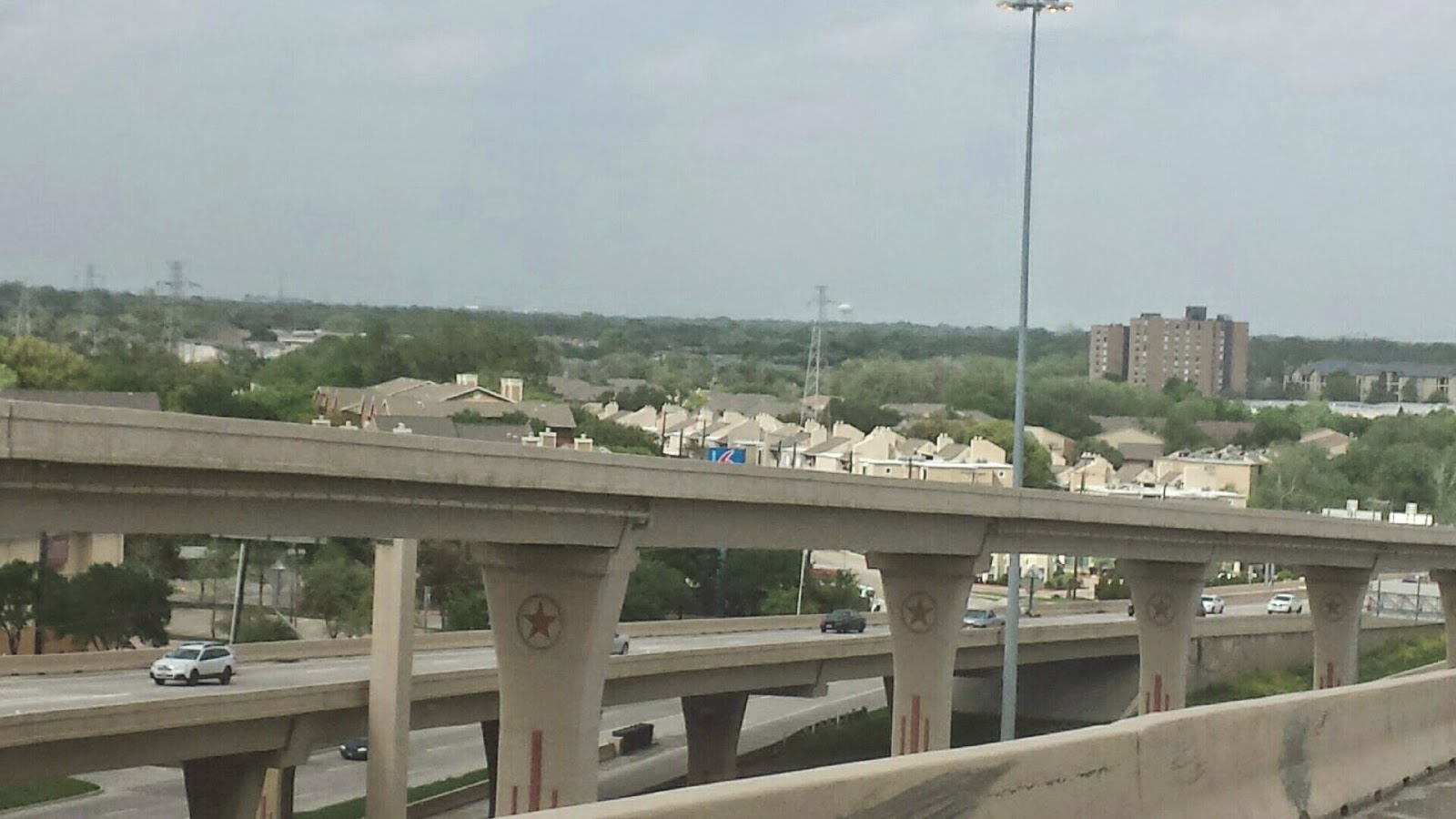 You either make love or war in Texas apparently. Thankfully, I never got to experience the warring side of Texas. It was love through and through. I didn't know how to get from point A to B, but exploring was a pleasure as I met some lovely people along the way. The strangers that I met were warm and welcoming, patient and smiled into my eyes. They even addressed me as ma’am! 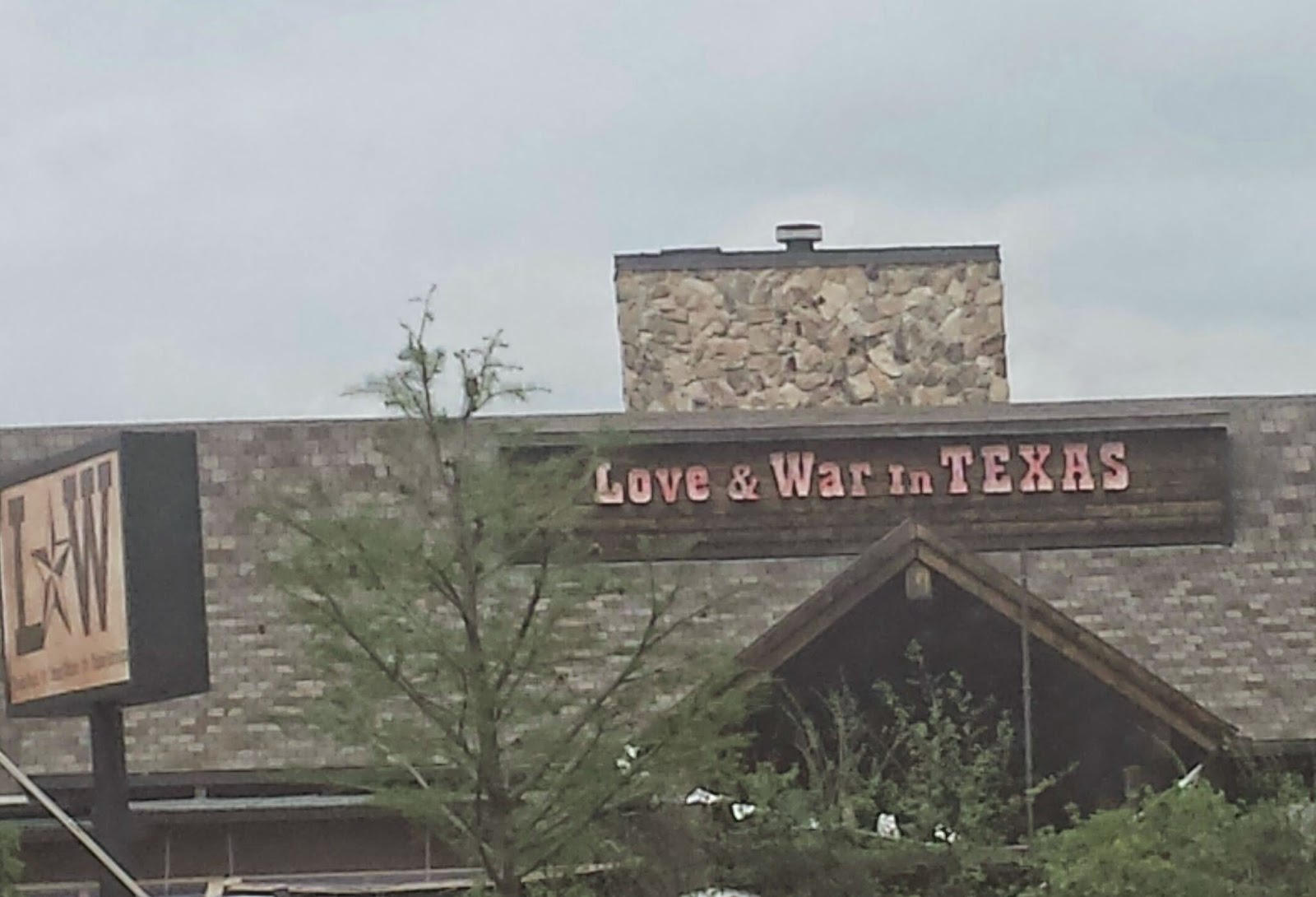 I toured other places too. And even though I only stayed for a week, the inspiration that I got from Texas is invaluable. The experience will remain seared in my mind for years to come. And I reckon I couldn't have picked a nicer place to spend Easter, 2015!
Posted by Unleash Your Full Poten at 01:33 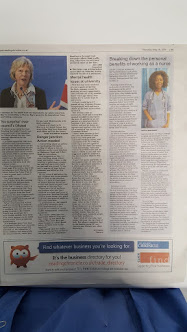 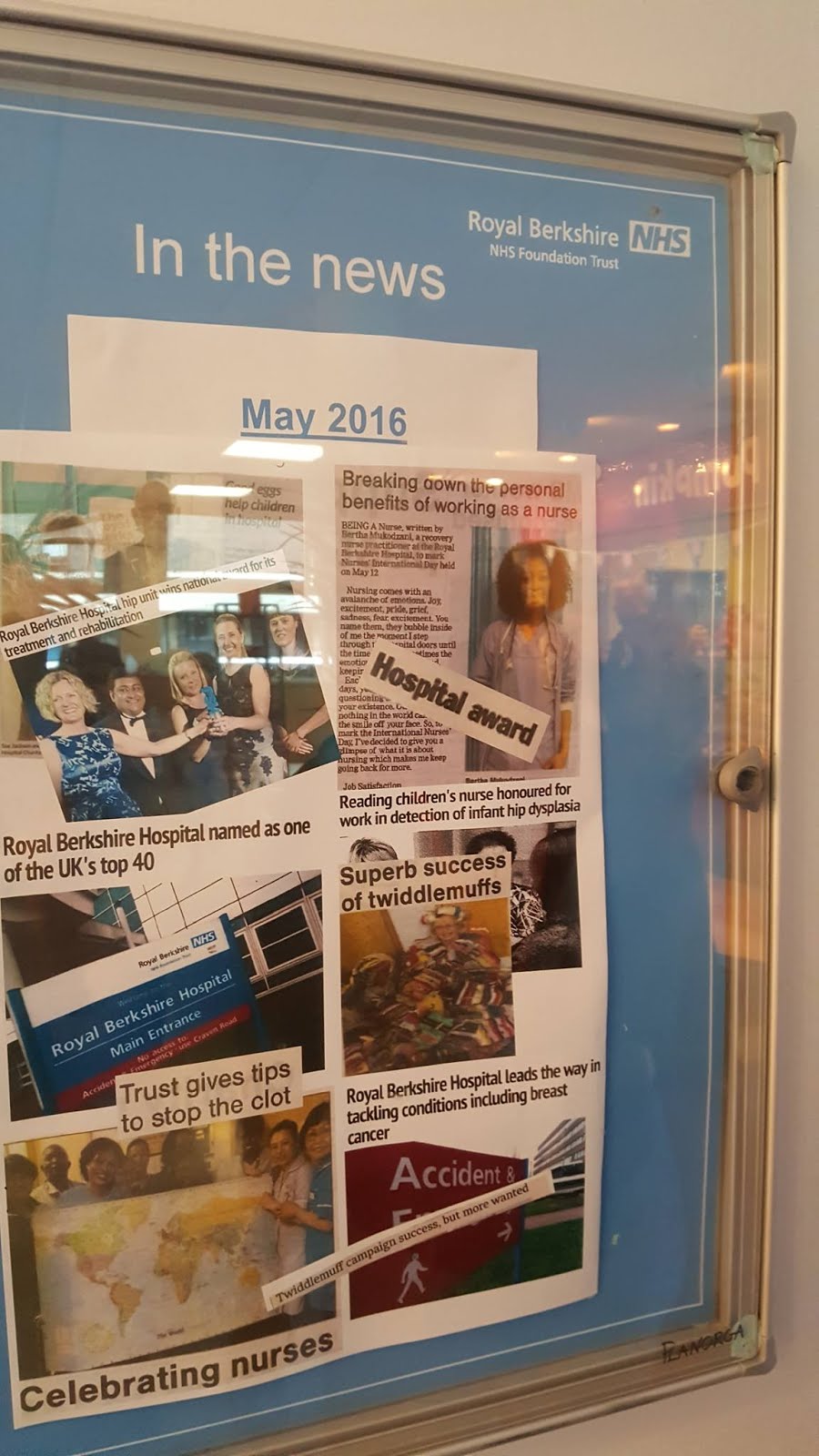 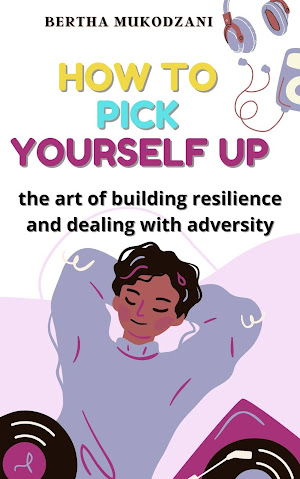